Hotel workers in Toronto and across the GTA need a union that puts us first. It has never been clearer than over the past two years during the pandemic. That is why hotel workers have partnered with the CSN to form the Toronto Hospitality Employees Union (THEU–CSN). The THEU is a workers’ union. It is a union in which people decide for themselves. It is a union in which we, the members, make decisions that affect our lives and work. It is a union that belongs to us.That is why we say: “Be the ‘U’!” 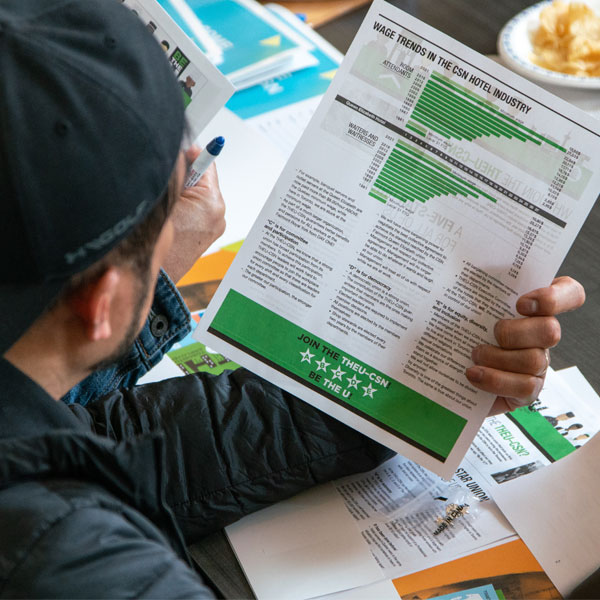 The Highest Standards in Canada 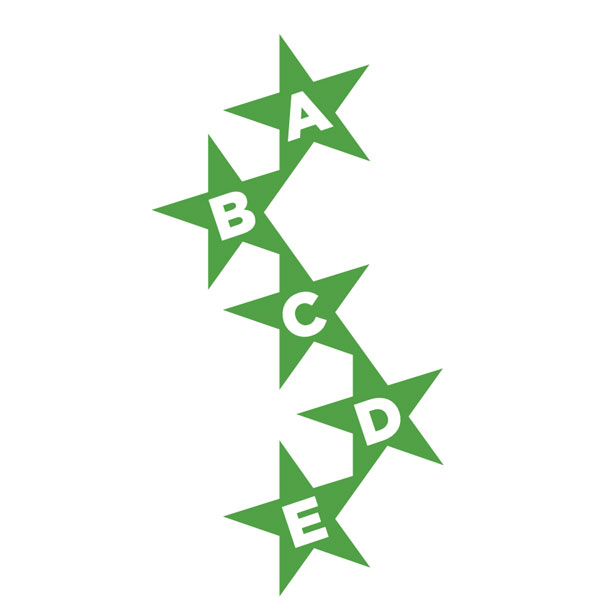 Within the CSN, the symbol that represents hotel workers is an image of five stars. These five stars represent our pride in ourselves, our work, and our union.

“A” is for autonomy

“B” is for bargaining power and strong benefits

This is the case even though room rates and the cost of living are higher in Toronto than in Montréal.

How do we achieve this?

It has been done before!

By bringing all hotel workers together in rounds of coordinated bargaining, the CSN and its members succeeded in raising industry standards to levels not seen anywhere else in North America. The wages and working conditions achieved by CSN unions over 10 rounds of bargaining are clearly among the best in North America (if not the world). In 2021–2022, staff at over 24 Quebec hotels engaged in a round of coordinated bargaining. By the end of 2021, 17 of these hotels had already achieved the CSN’s pandemic standard of wage increases of 8% over 4 years, better job protection—a critical issue during the pandemic—and even better benefits. No concessions were made by the unions.

This took place while hotel unions in Ontario were settling for wage freezes and 1% increases and making numerous concessions. 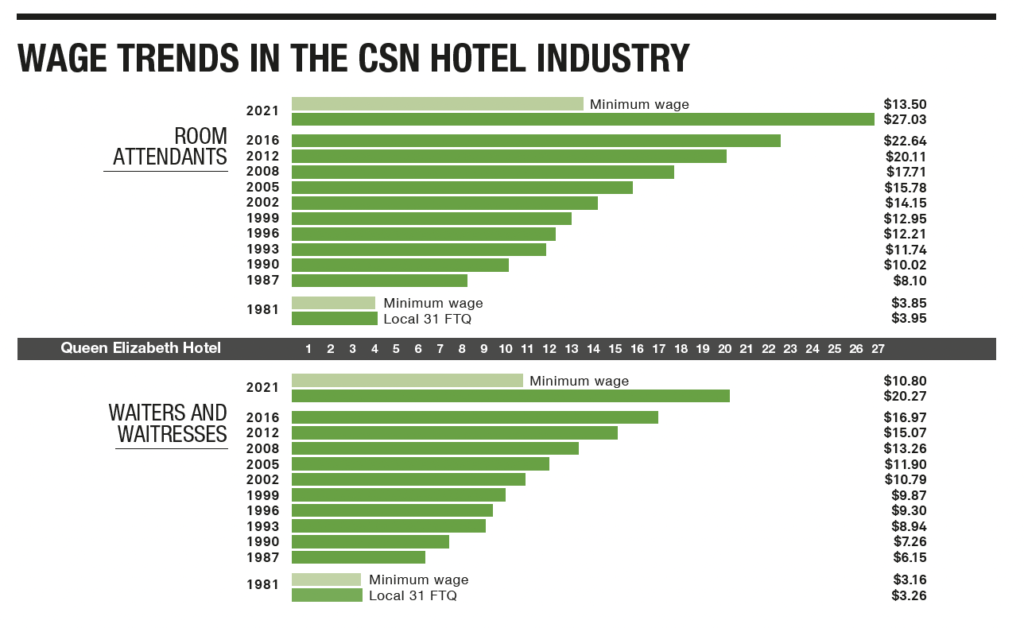 “C” is for committee and participation

“D” is for democracy

“E” is for equity, diversity, and inclusion

The Toronto Hospitality Employees Union was born out of the need to create a strong union controlled entirely by us, the hospitality workers of the Greater Toronto Area (GTA).

In the past, we tried to build a strong member-driven union for hotel and hospitality workers in Toronto under the umbrella of both US-based unions as well as other Canadian unions. After many attempts, we decided that the time was right to create our own autonomous union based right here in Toronto, focused on our own specific needs, hopes, and dreams, and run completely by ourselves – hospitality workers

Any time, any day. We’re here to answer all questions you may have about the displacement process.