The New Union for Hospitality Workers in the GTA

Yesterday, the front desk workers at the Fairmont Royal York Hotel voted 100 % in favour of joining the Toronto Hospitality Employees Union (THEU–CSN) in their Ontario Labour Relations Board (OLRB) union certification election.  THEU–CSN already represents the hostesses and hosts at the Royal York, who joined the union this May. Neither of these two groups of workers have been unionized before. 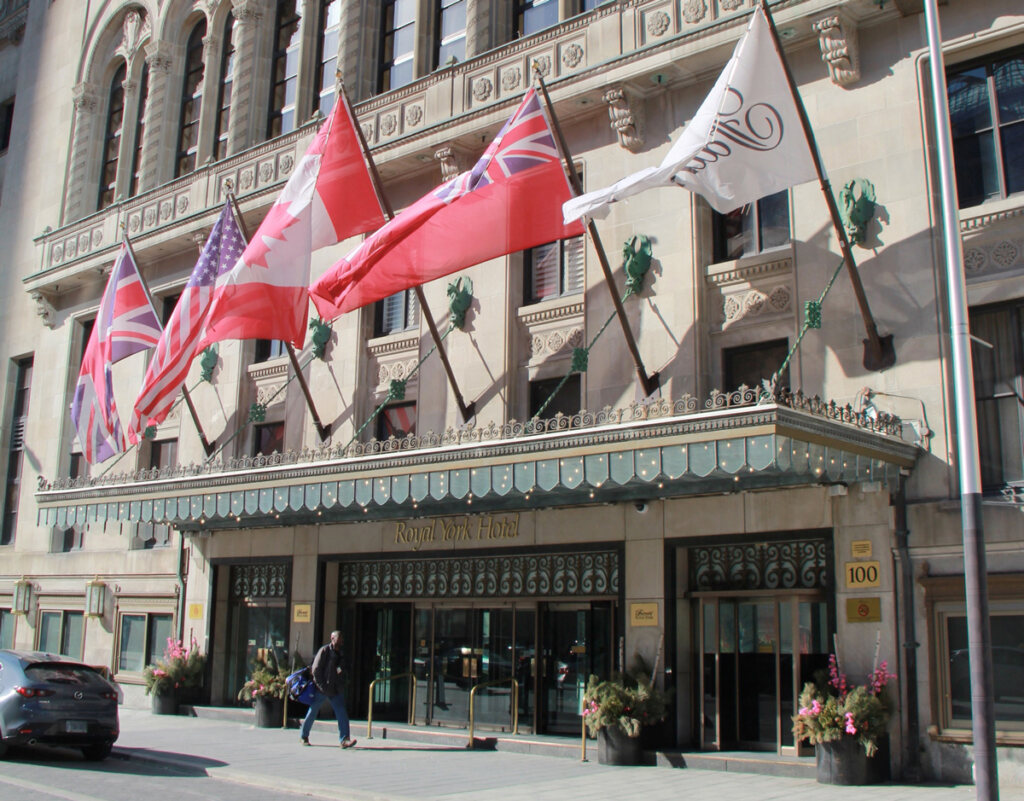 THEU–CSN has also filed to represent all other Fairmont Royal York workers. A decision from the OLRB is forthcoming.

Hayes adds: “For the exact same job in our industry, people can expect to make four, five, even six dollars an hour more in Montreal or Quebec City than they earn in Toronto. For a full-time worker, that’s more than $10,000 a year. That is ridiculous, especially when you take into account the cost of living, which is higher in Toronto. In fact, in almost every other economic sector, people earn more for the same job in Toronto than they do in Montreal. That’s why workers in the hospitality sector need to unite and reclaim their fair share of the wealth that they create.”

“We wholeheartedly support the hospitality workers, who are organizing themselves to negotiate better working conditions in Toronto,” adds Caroline Senneville, CSN president. “Nothing prevents them from achieving the same progress that we’ve made throughout Quebec.

CSN isn’t here just to make promises. It’s up to the workers themselves to unite, organize, and fight. Our commitment is to support THEU–CSN in its struggles toward justice and respect for all workers.”

Working with the CSN and their high standards won in Quebec, we understood that the time was right to grow our own autonomous union, based right here in Toronto.  We wanted to work with the CSN but focus on our specific needs, hopes, and dreams, and run by the hospitality workers in Toronto.